It has been so hard to keep quiet! Since I received the first call about this project, I knew that it will be an awesome experience. It was for sure the most exciting project I’ve been part of! A few months ago I spent 3 days in the middle of the desert of Monegros (Spain) to take commercial pictures for my favourite car video game: Need for Speed!

A collaboration with Need for Speed Payback, TITANIUM GAMER is Castrol EDGE’s latest adrenaline-charged driving challenge: a real-world showdown between Drift Driver (Luke Woodham) and Pro-Gamer (BlackPanthaa). The revolutionary desert race pitted one of the world’s top drift racers against a top gamer. Replicating driving in a video game in a specially-modified Ford Mustang, with blacked out windows and a camera projecting a third-person view onto a dash-mounted screen, the two drivers raced as if driving in a video game. Who is going to win? 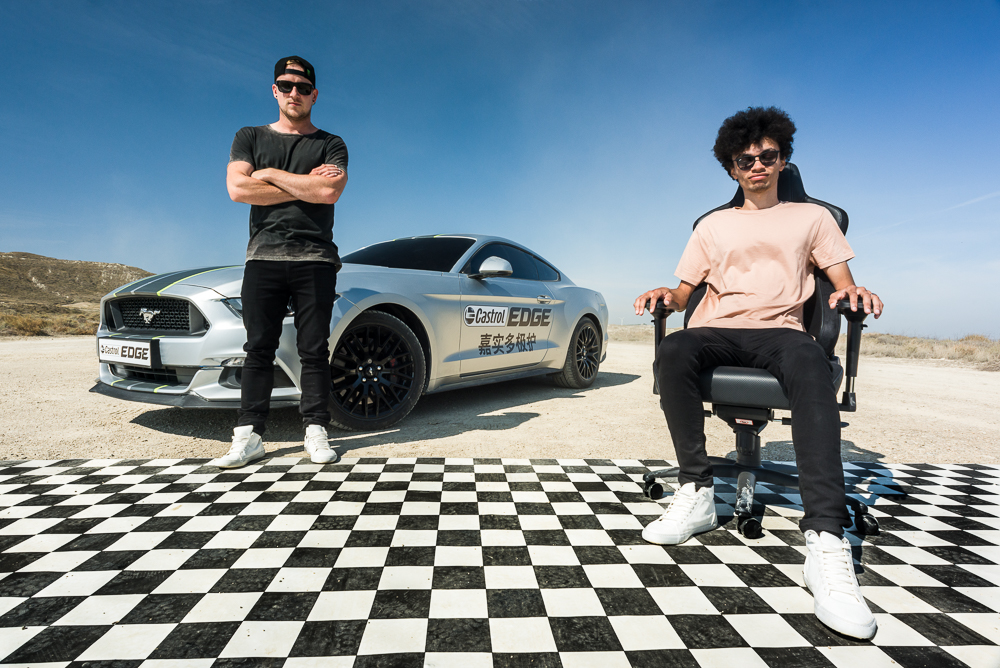 Specially prepared for the challenge, the original baby blue Mustang has been wraped with a beautiful mate grey color with black and flash green racing stripes. It looks demonic! 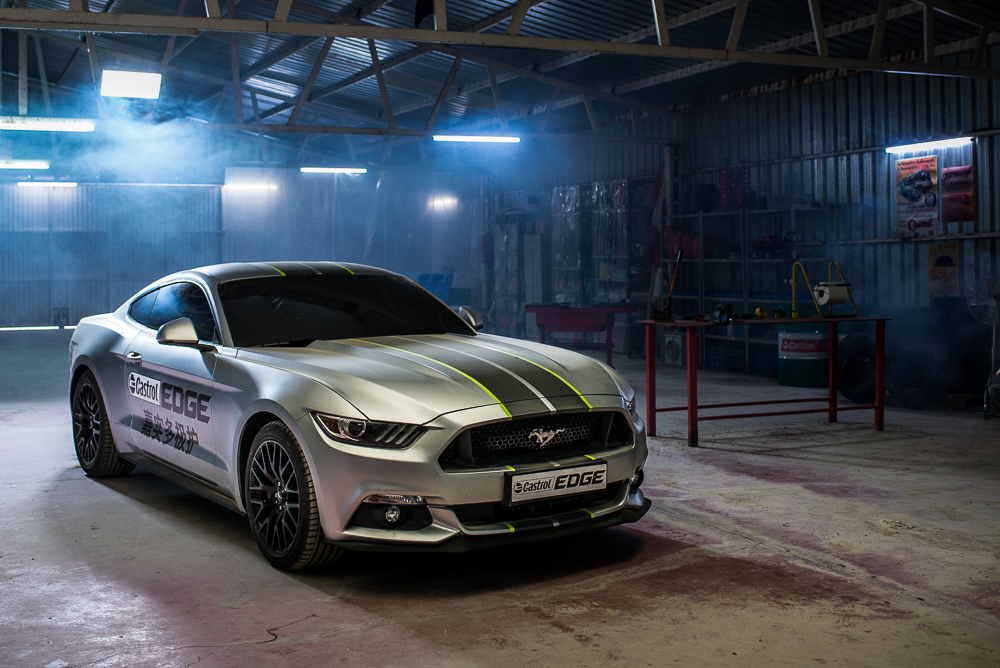 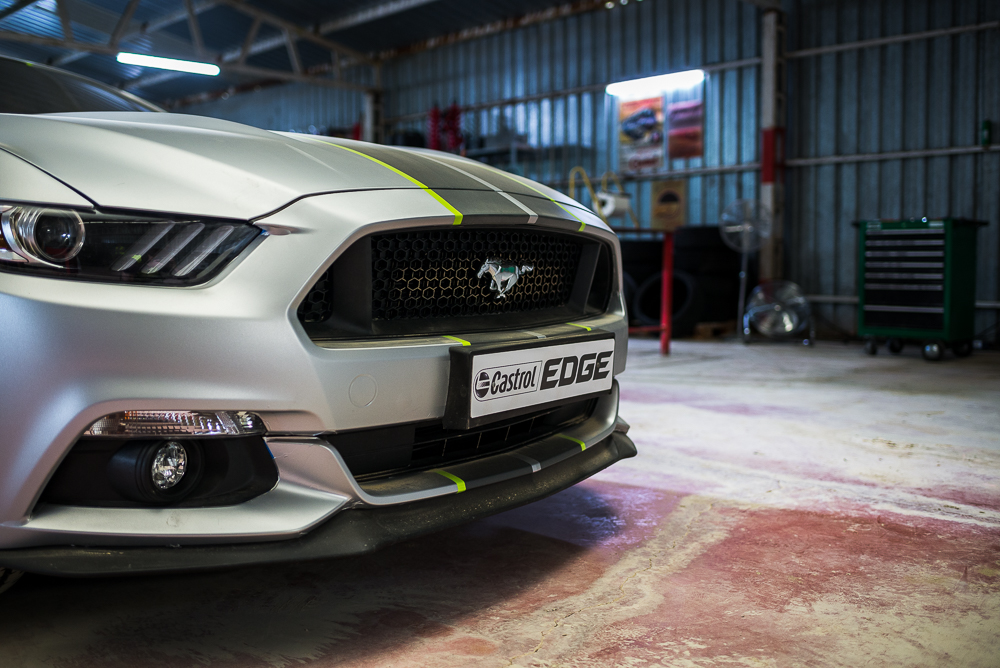 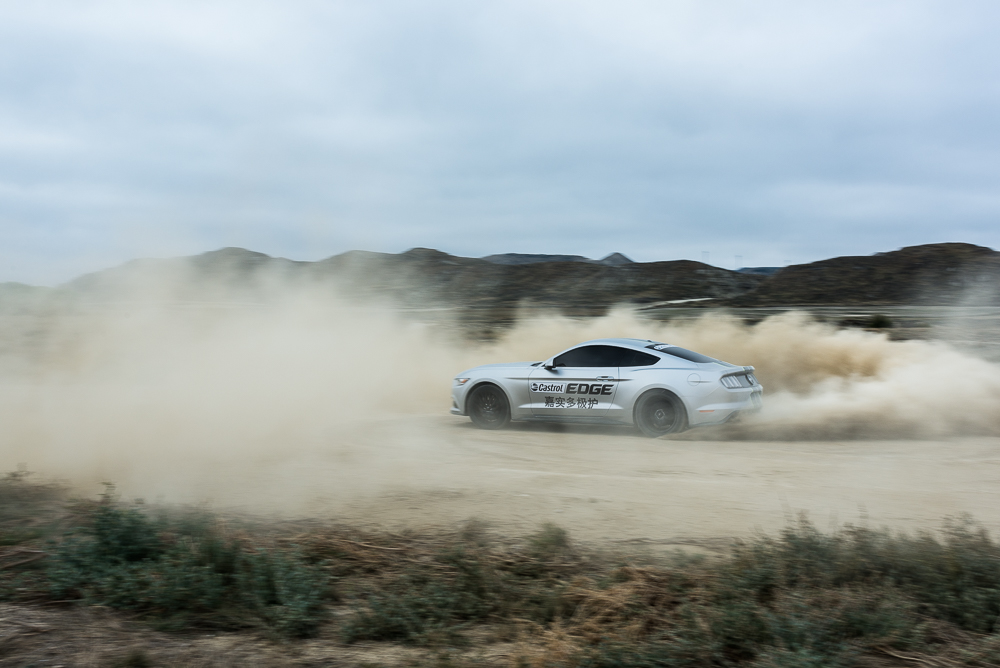 One of the two cars had a third eye rig camera behind the trunk. It reproduces exactly the same view of the video game. 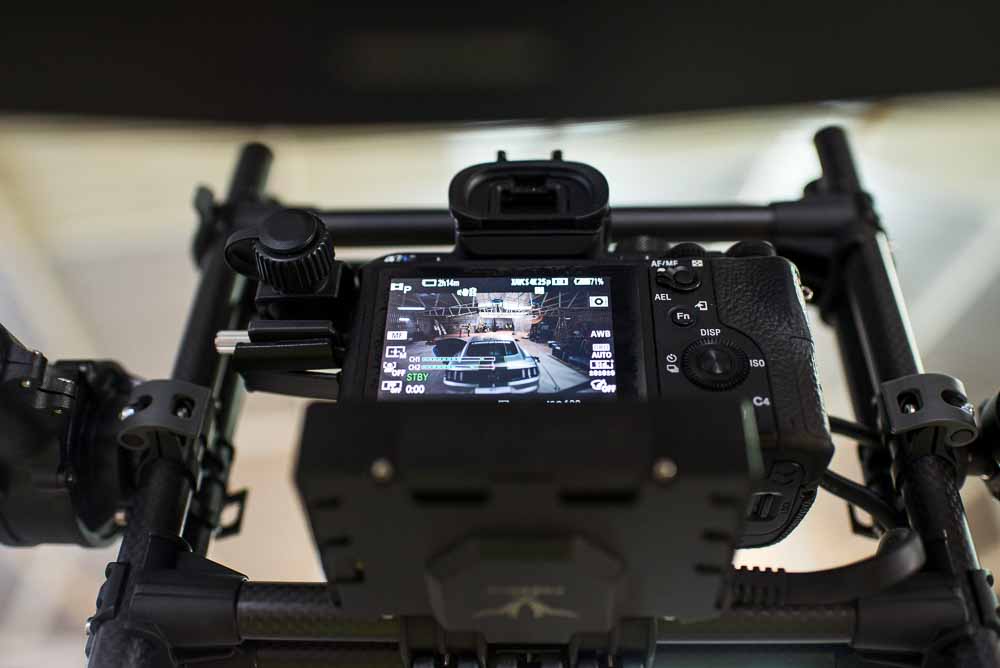 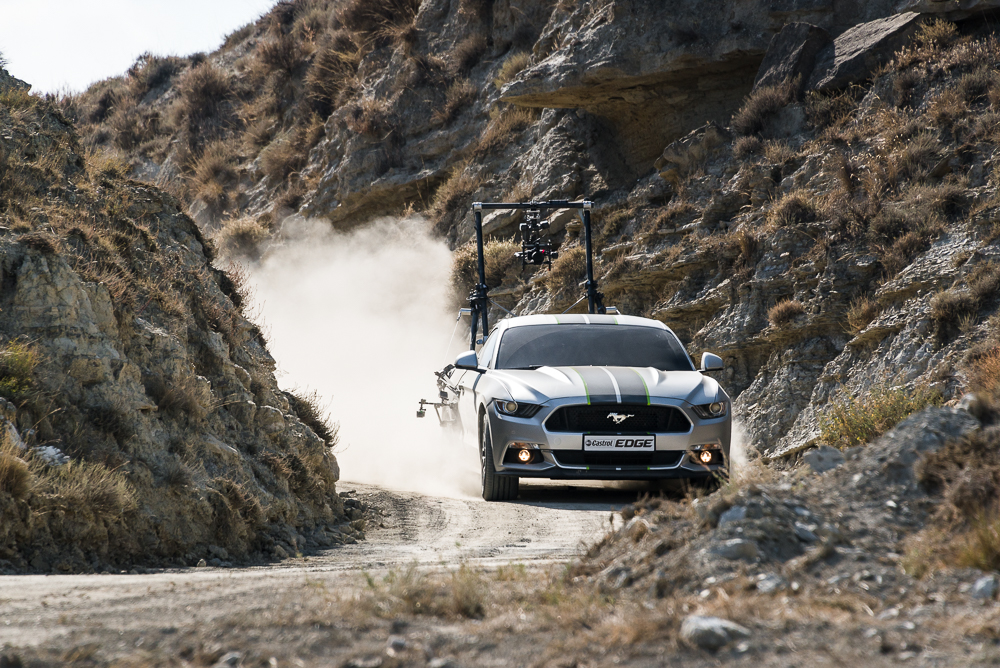 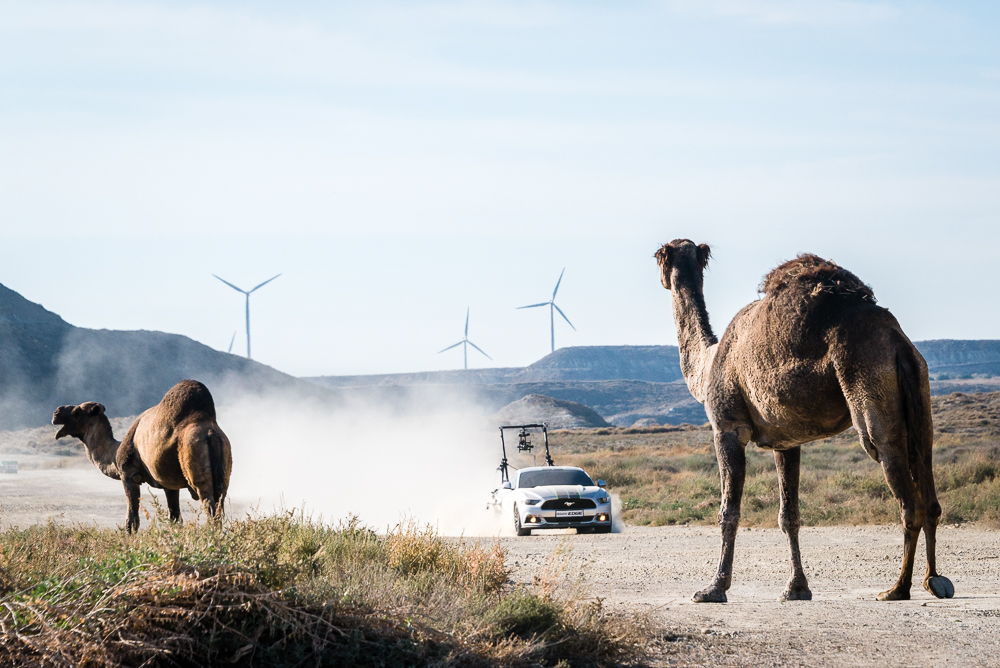 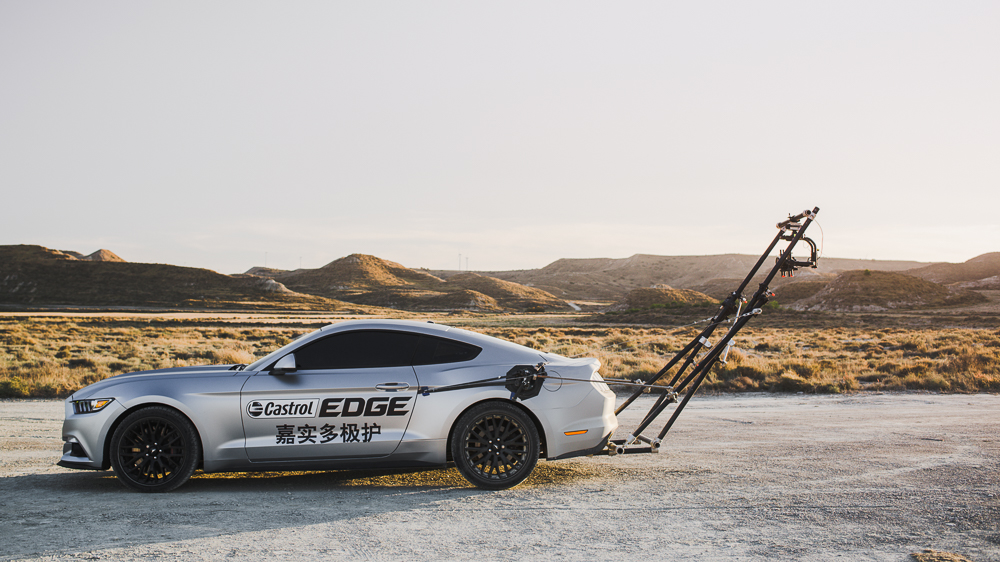 The gap between real racing and racing games is closing 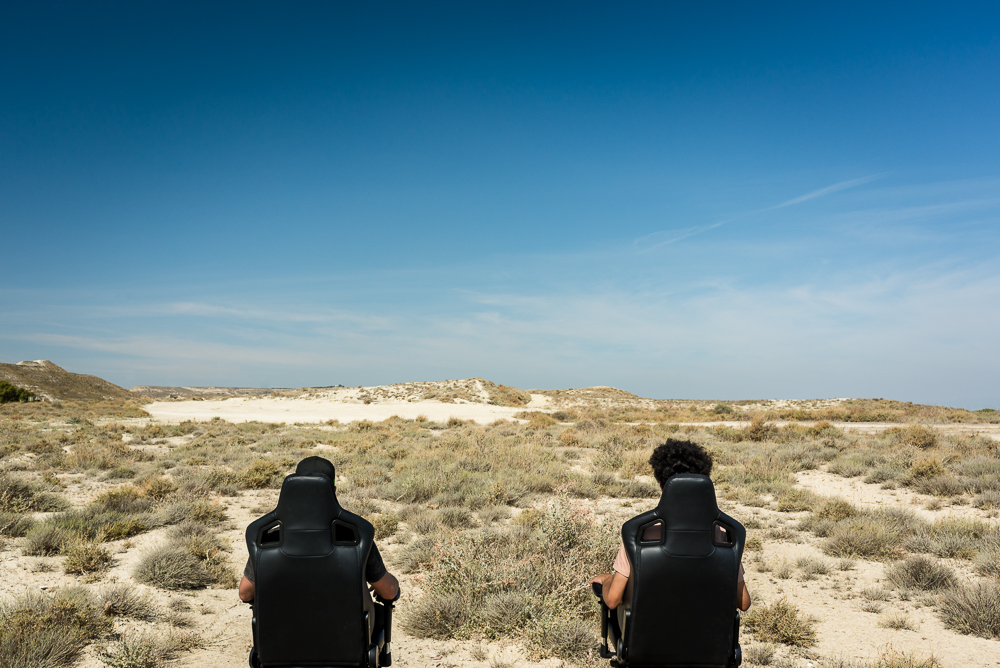 Even though Woodham is used to racing on an actual track, he took on the new experience with enthusiasm. “It sounded like a unique challenge I knew I couldn’t miss out,” said Woodham. “It was one of the most exhilarating, toughest driving experiences of my life.” 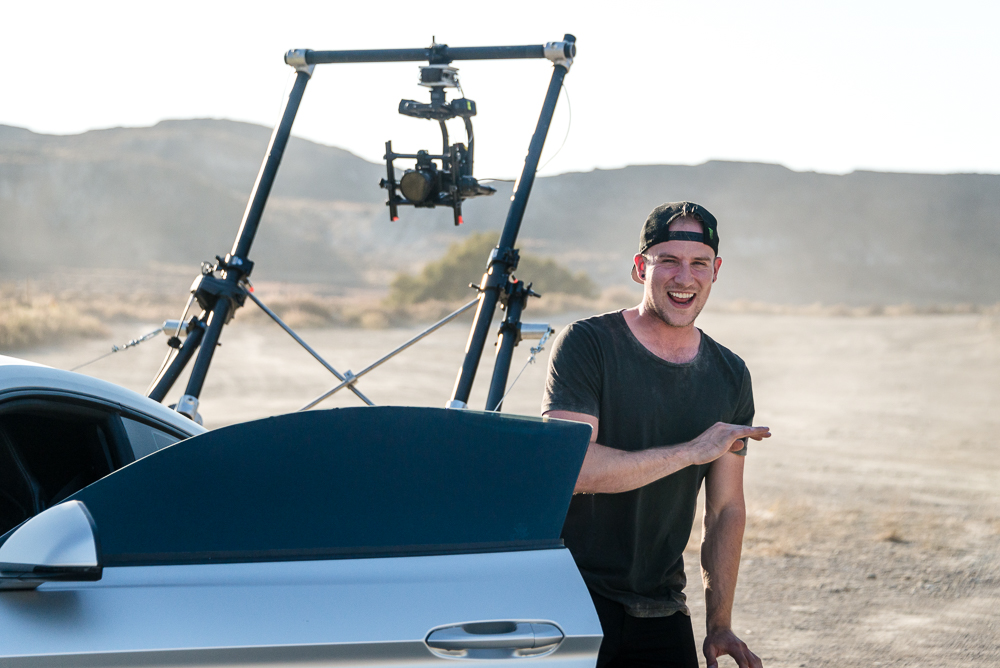 Thomas is one of the most prominent racing game Youtuber with 600k+ subscribers. For him “it was of course a lot harder than the game, but I also had to remember I was driving a real car at times. It was such a massive sensory challenge”. 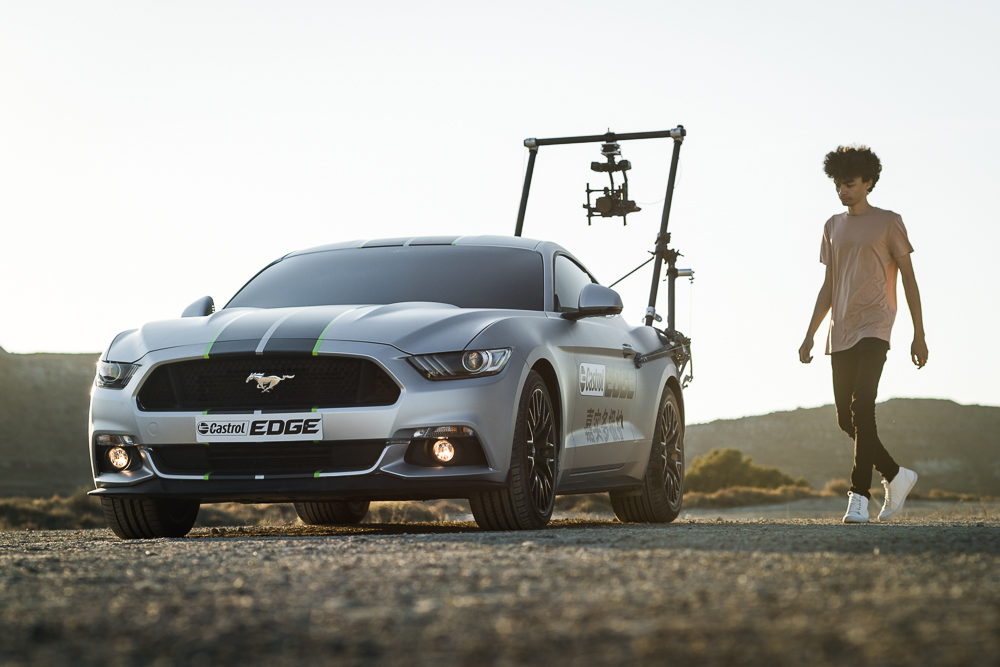 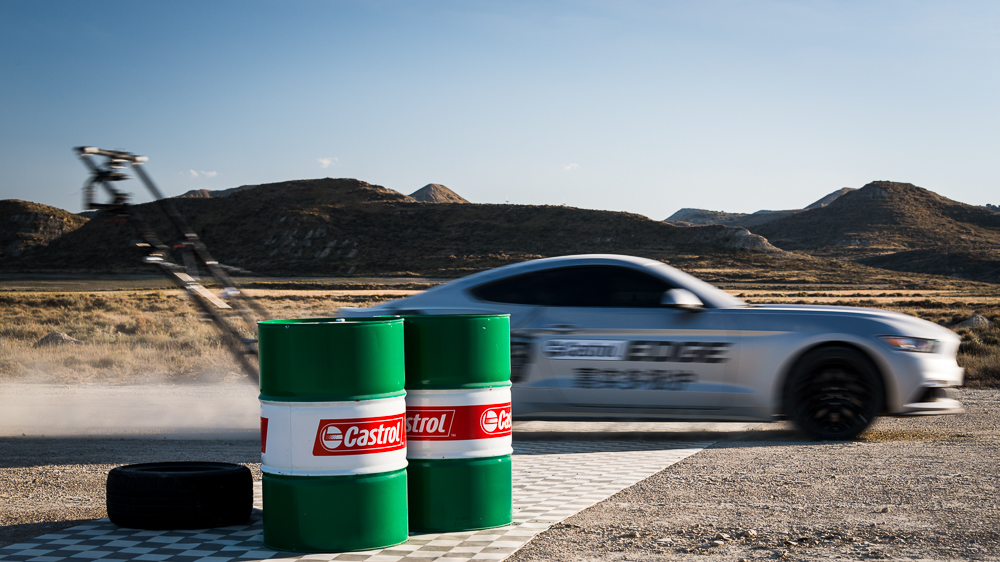 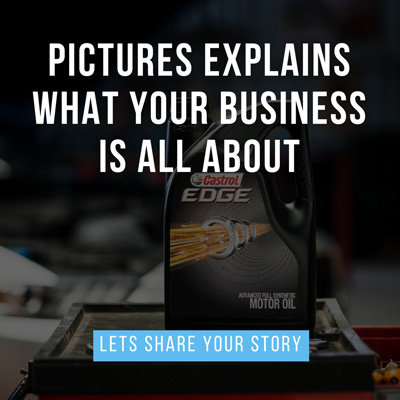