Must Visit: Luxembourg City in autumn

Luxembourg.  Not a country you often hear on people’s bucket lists, however, after visiting last year I’m going to argue that it should be. Situated between France, Germany and Belgium, Luxembourg can, at times get overshadowed by its powerhouse neighbors. But Luxembourg has more than enough to offer, whether you’re an avid hiker, keen cyclist or luxury traveler, Luxembourg can help you satisfy your holiday needs. 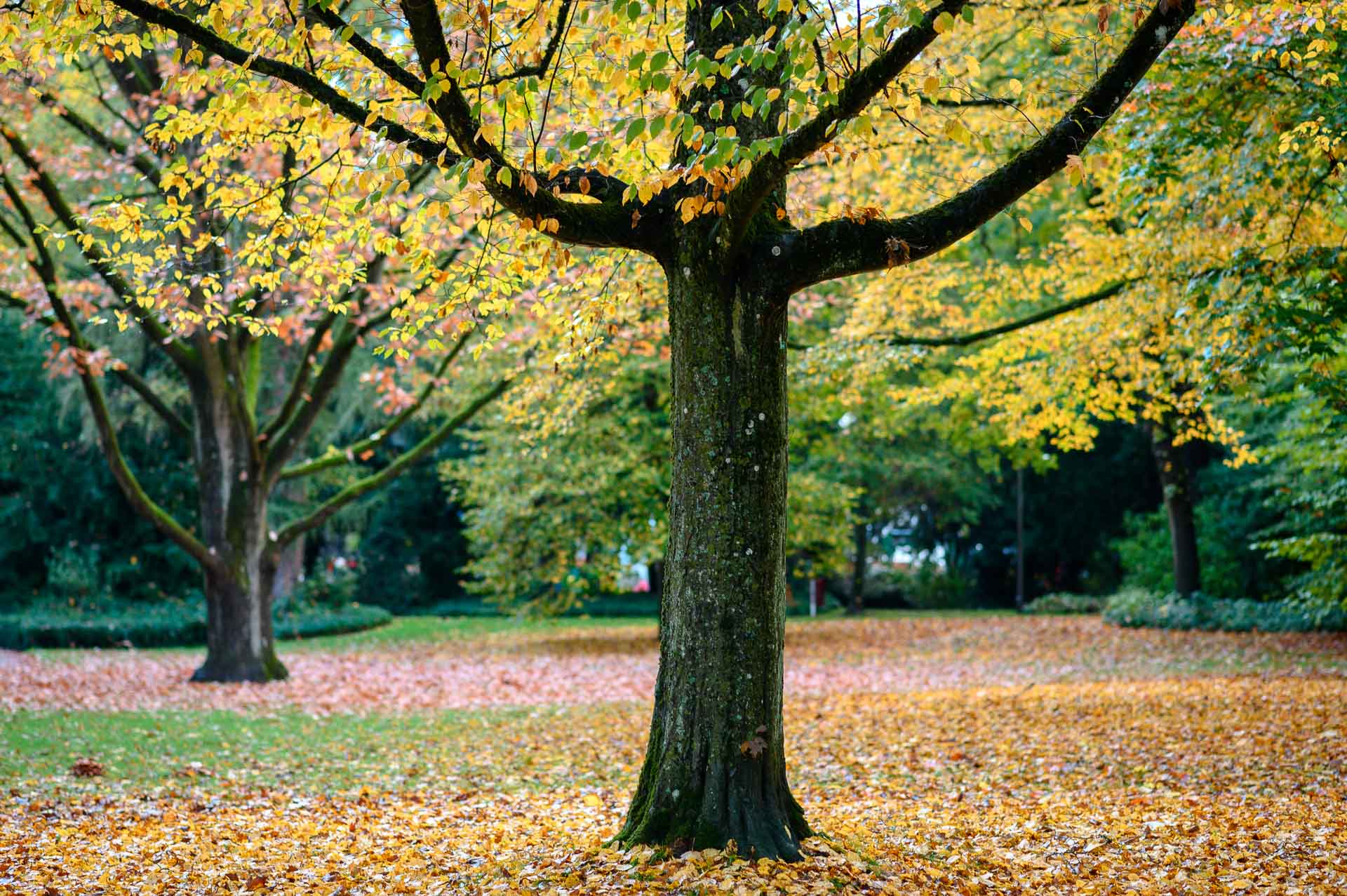 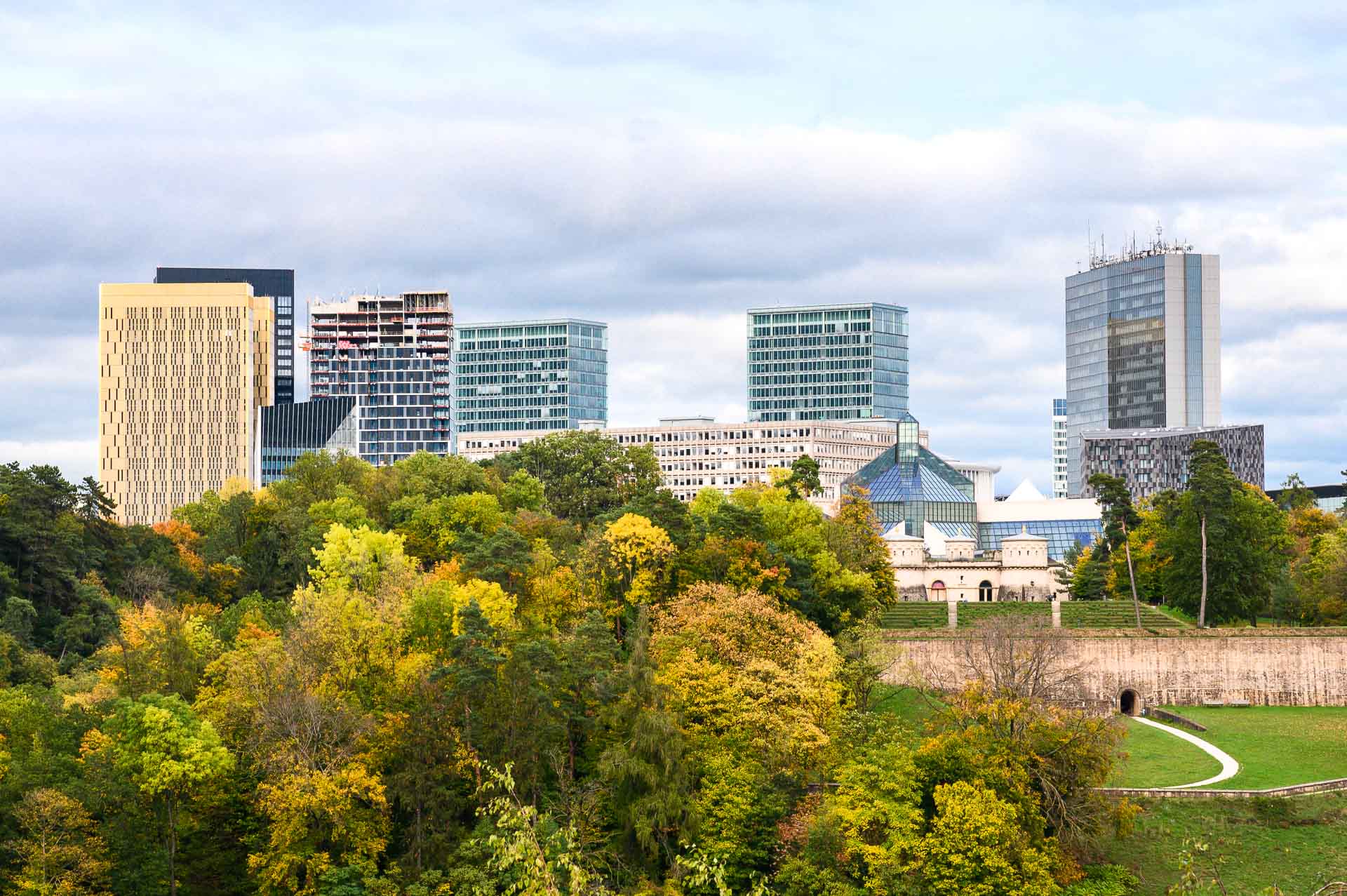 Before my first visit (Autumn 2019), Luxembourg was an enigma to me. I had virtually no expectations and jumped onto the airplane with an open mind. 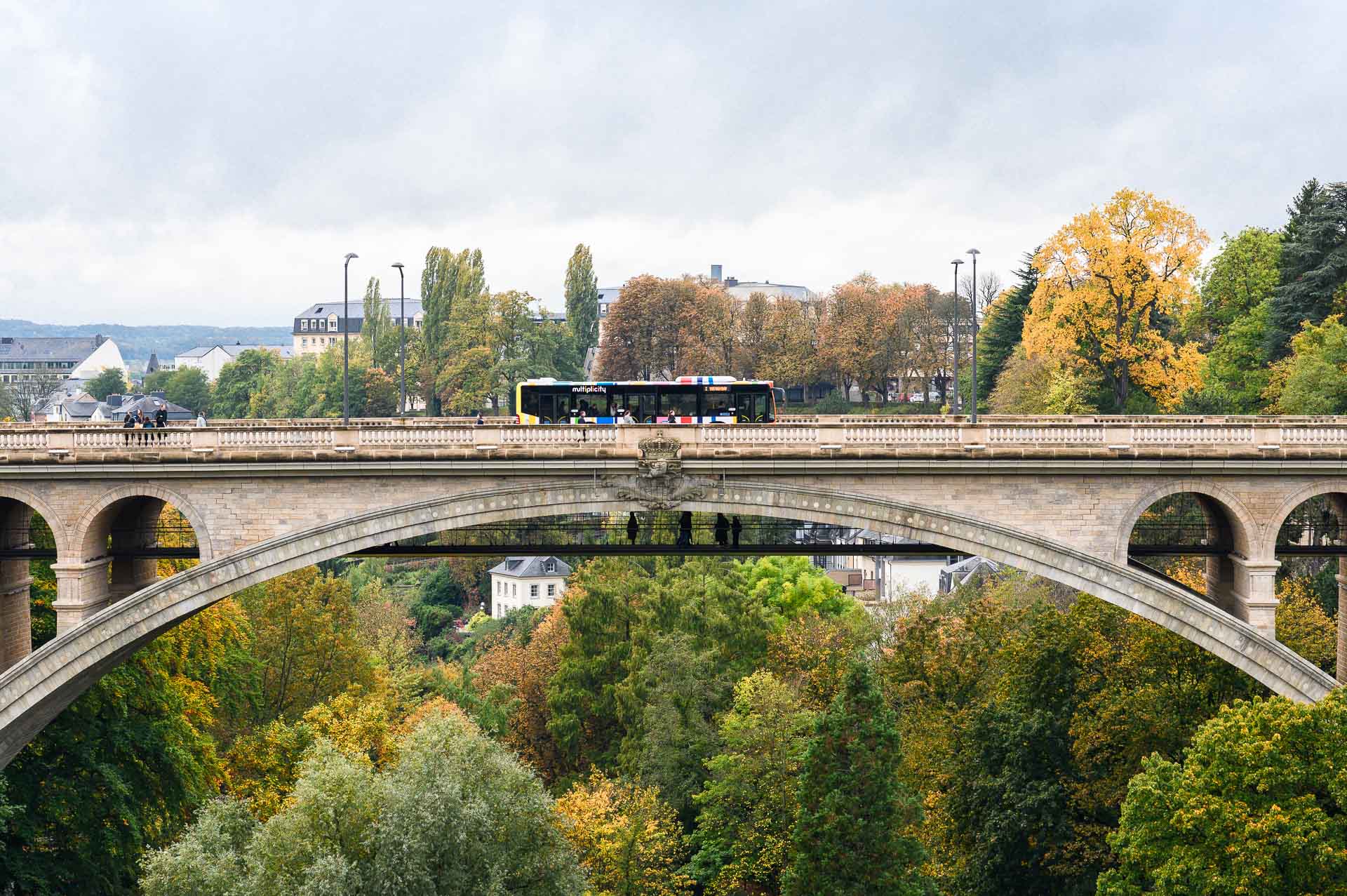 How to get there

Given Luxembourg’s location and its status as the capital of Europe, you can travel to and from the city to almost anywhere in the world. The country itself is one of the smallest in Europe meaning you can drive across the country in just over one hour. The plane journey from Barcelona took me a little over two hours making it the perfect destination for a weekend trip.

Once you arrive there are various ways you can travel around, from trams to buses to trains, take your pick. 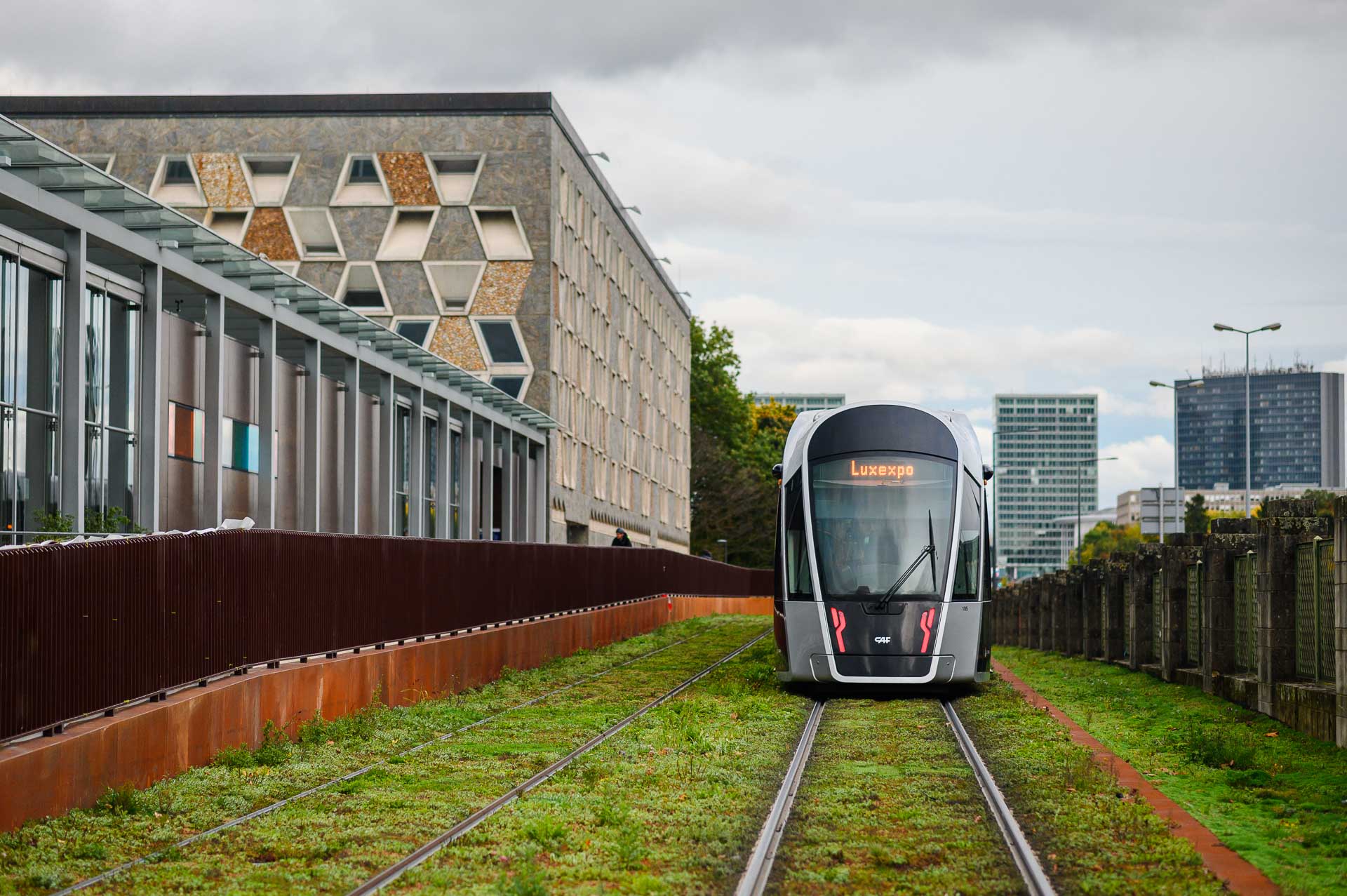 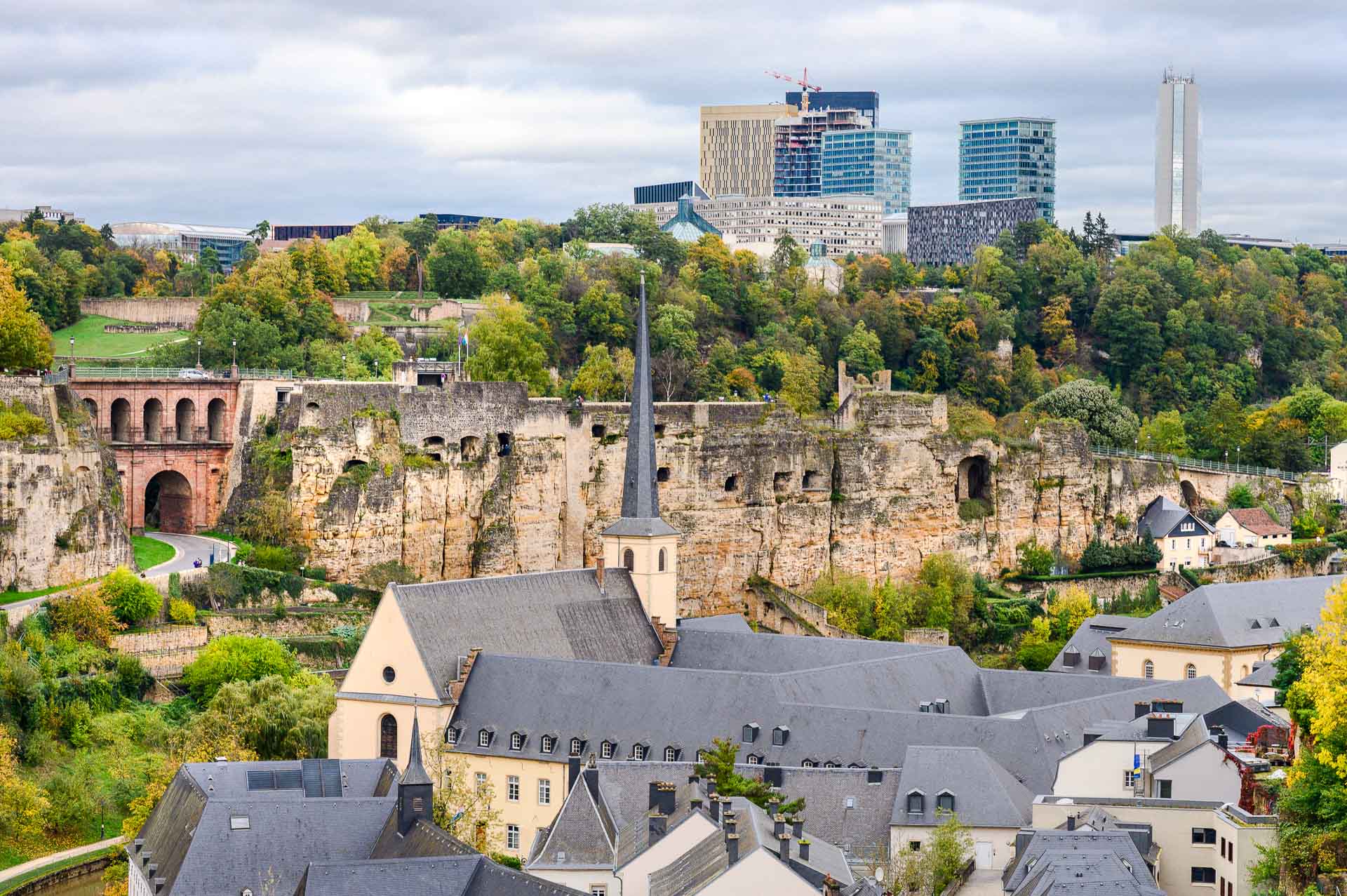 The tale of two cities

In Luxembourg, both past and present live together in harmony. I know what you’re thinking, ‘isn’t Luxembourg just banks, banks, and more banks?’ It’s okay, I forgive you, after all, there are a whopping 150 banks for just 150,000 inhabitants. But I’m also here to tell you, you’re wrong.  UNESCO named Luxembourg City as a world heritage site a little over 20 years ago and it’s easy to see why. 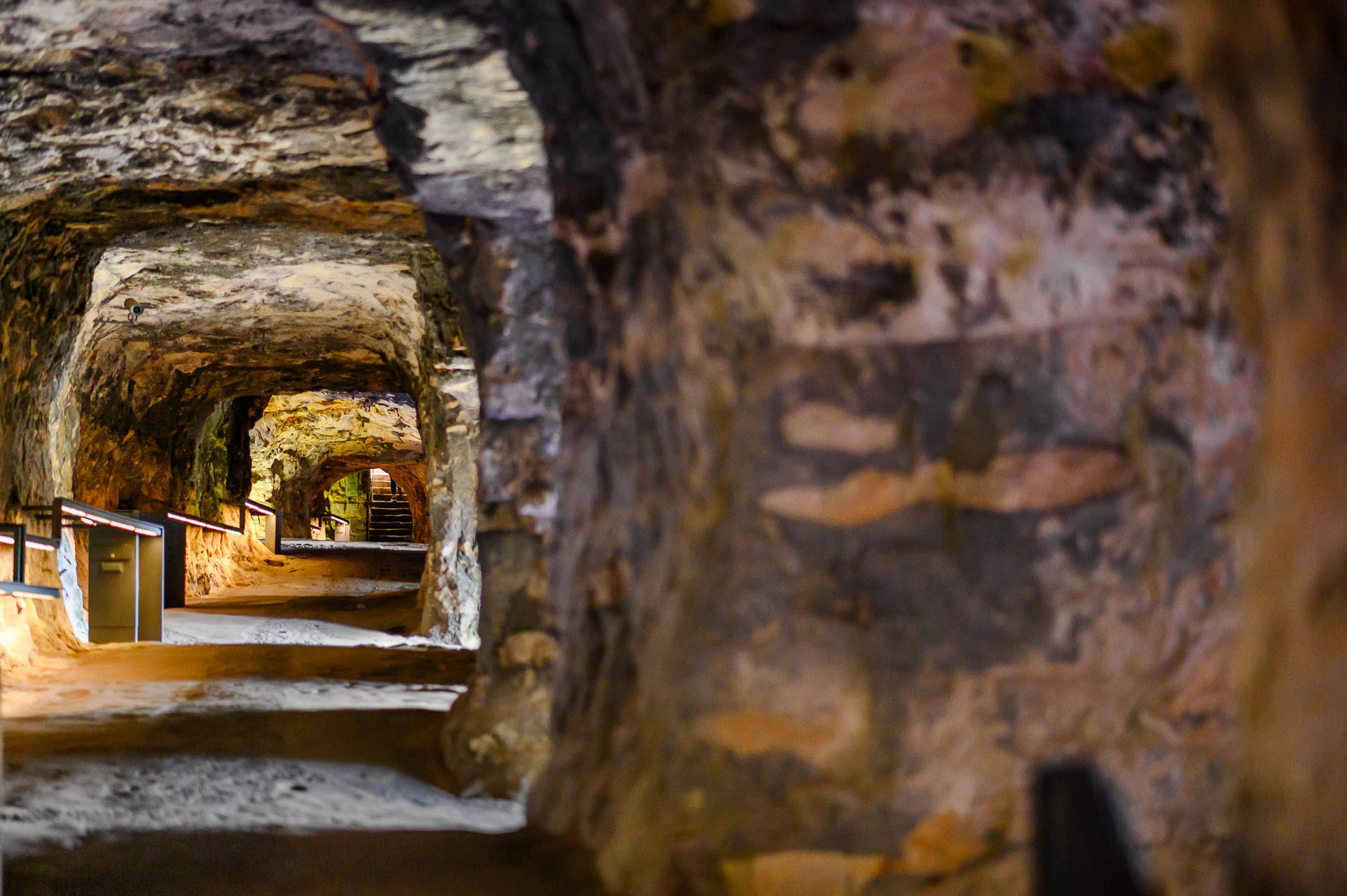 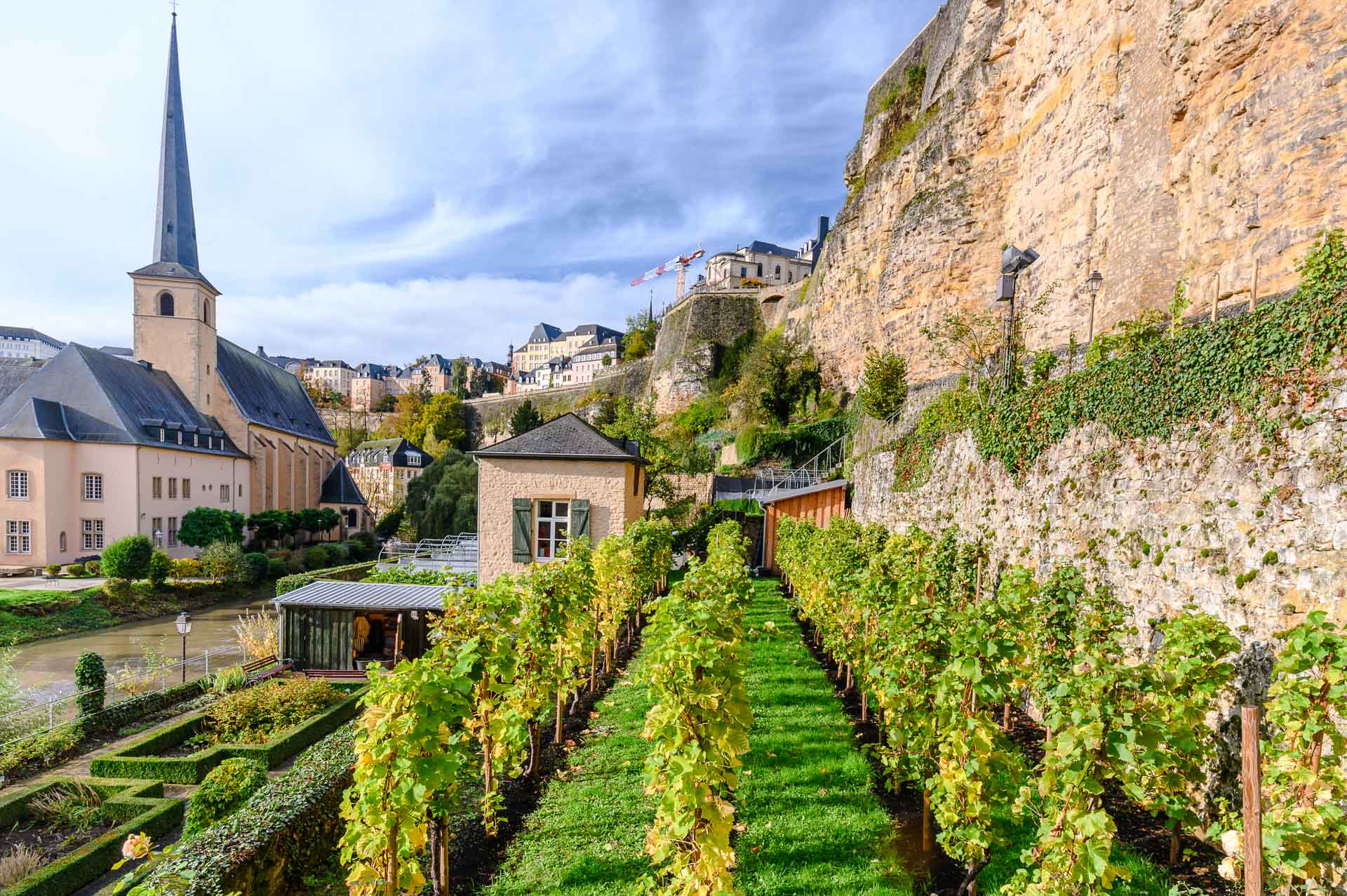 Built on different levels and with over 23km of casemates tunnels and bunkers, an afternoon spent exploring the old town is a must-do when visiting the city. Although Autumn may seem an unconventional time of year to visit, I felt like this is the season where the city comes to life given its large percentage of green space, it also provided great contrast to the cities both traditional and modern buildings. 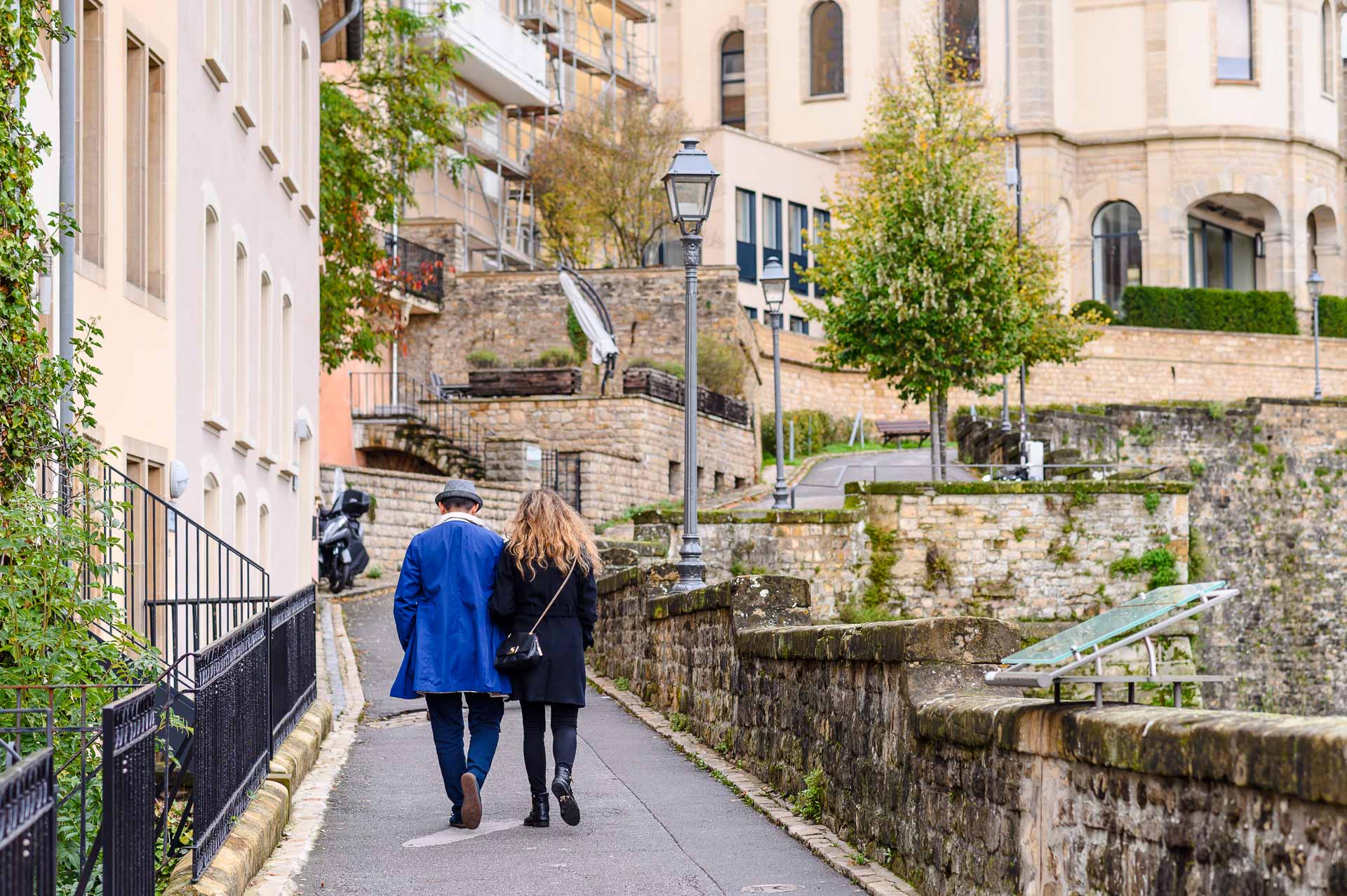 As I mentioned, Luxembourg also has a modern side to it. Think crisp lines, geometric patterns and bright lights. 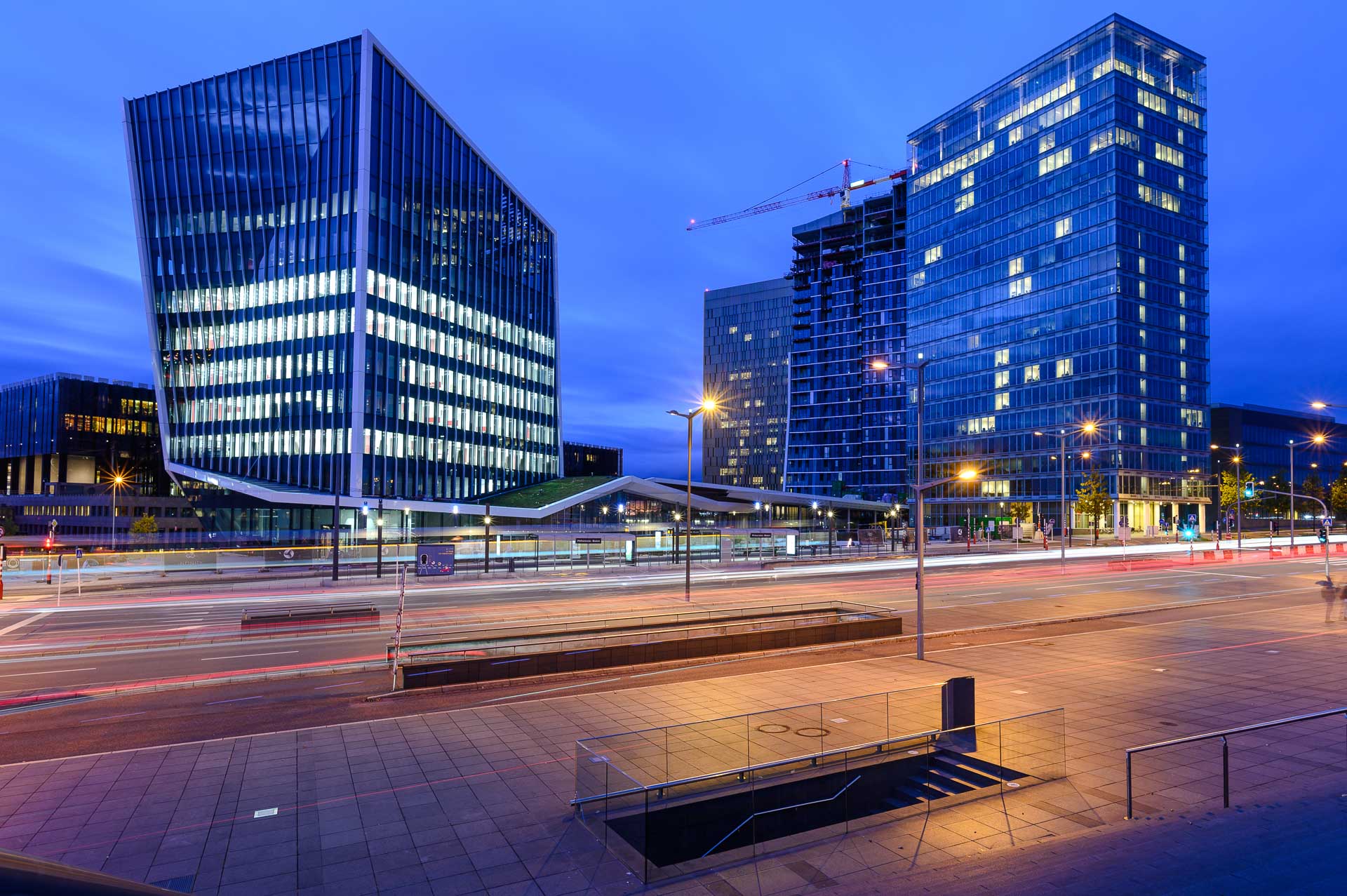 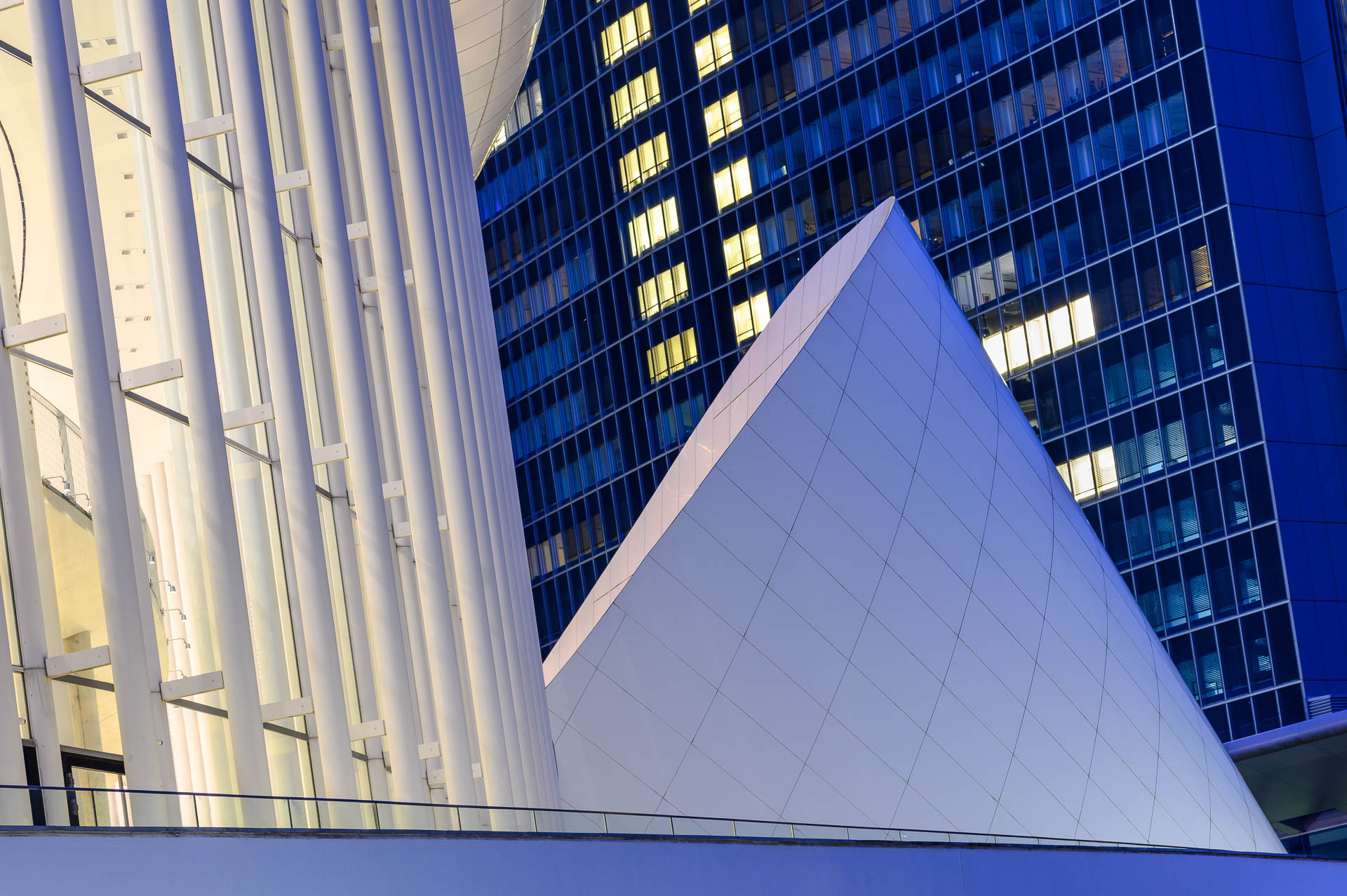 The philharmonie, also known as the Grande-Duchesse Joséphine Charlotte Concert Hall is quite possibly my favorite building in the city and not just because it looks great in photographs. To me it’s everything a modern-day building should be, thought-provoking, engineered to perfection and memorable. 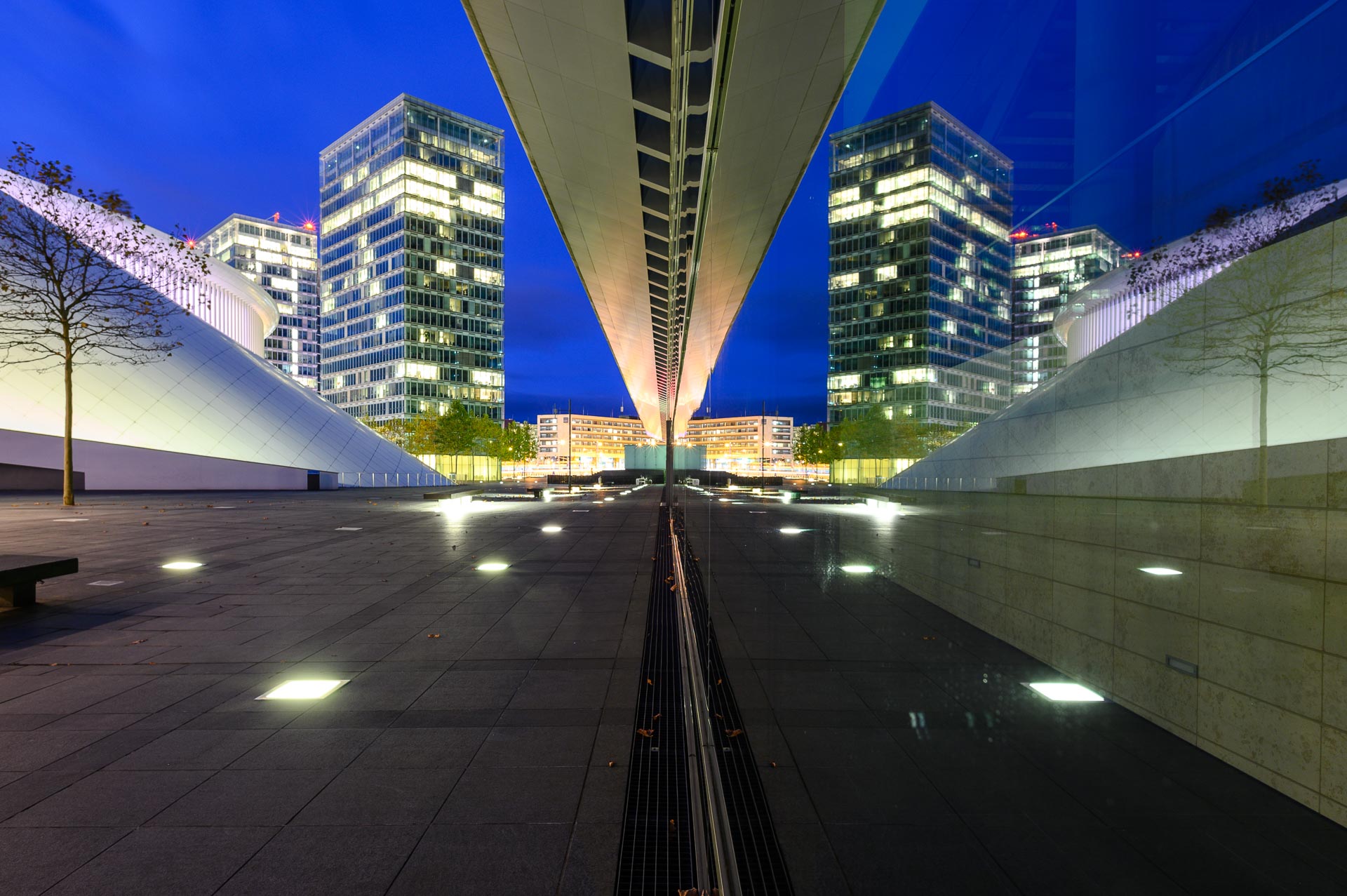 As I’ve mentioned, there really is something for everyone but for me, the museums in Luxembourg are what really make it shine. My favourite is definitely the National Museum of History and Art. Set in the center of the city, the Museum showcases objects, trinkets and more to give you an insight into the Luxembourg of the past. Statues can also be found all around the city, why not spend the afternoon seeing how many you can find? 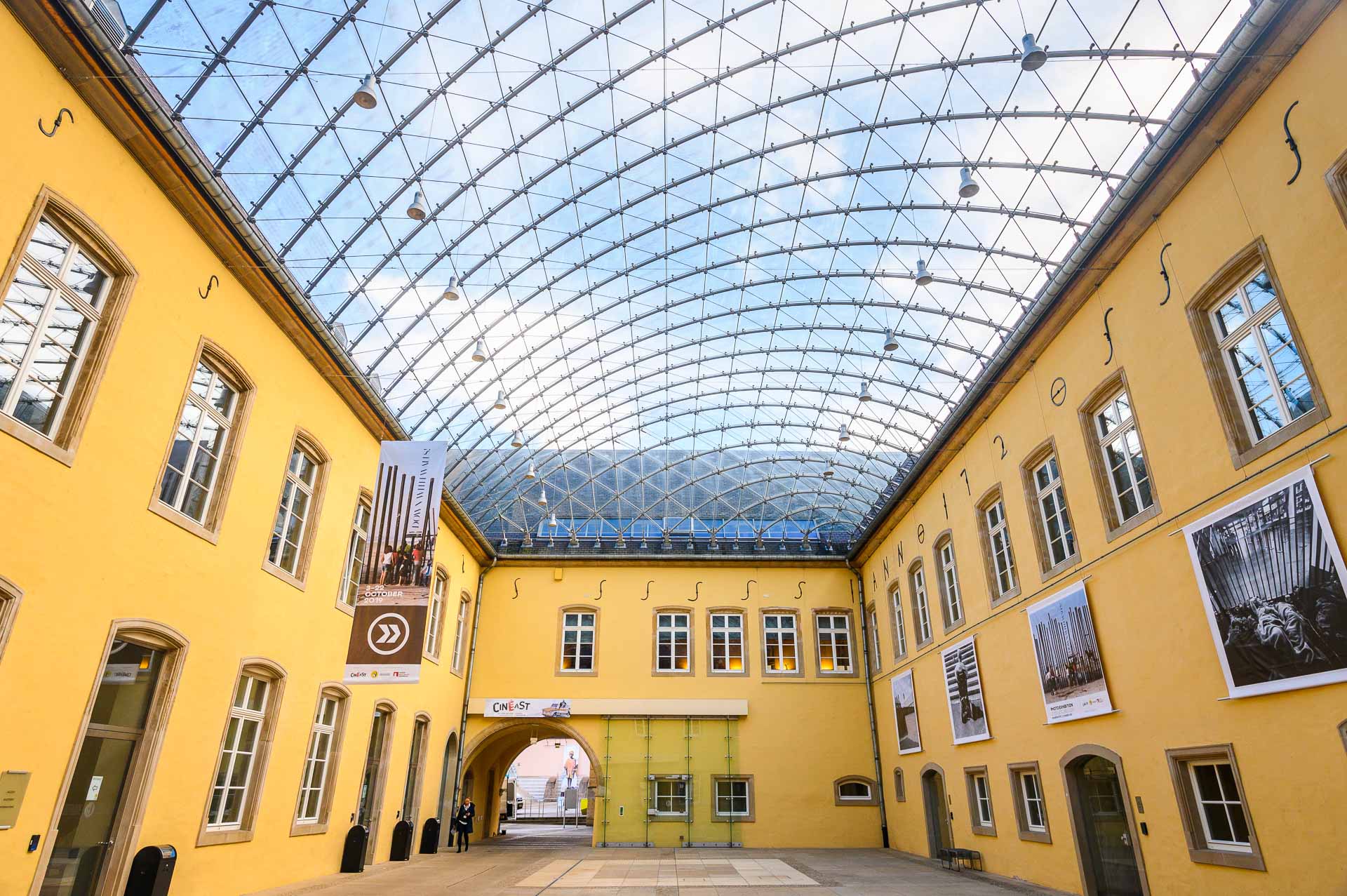 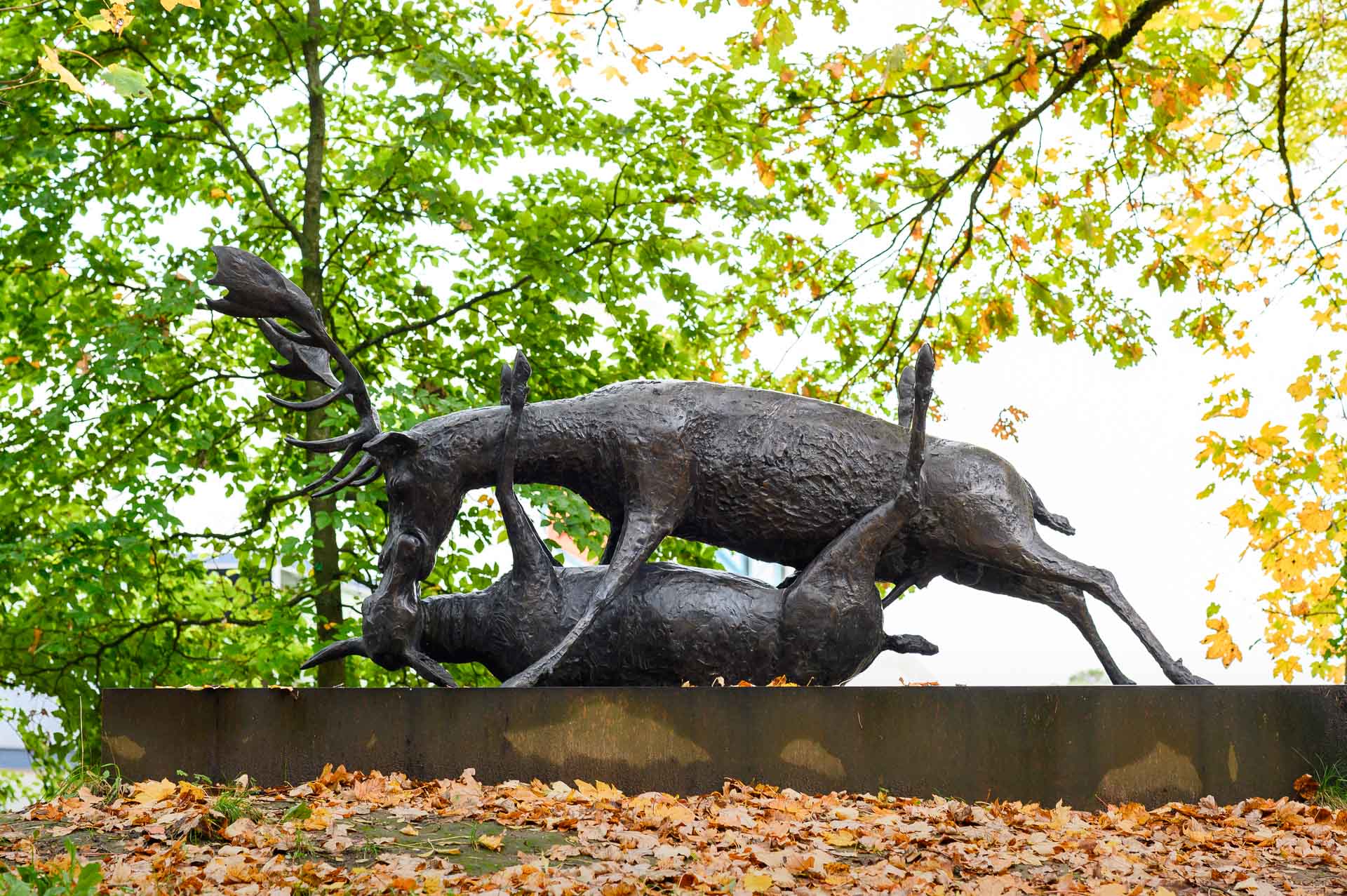 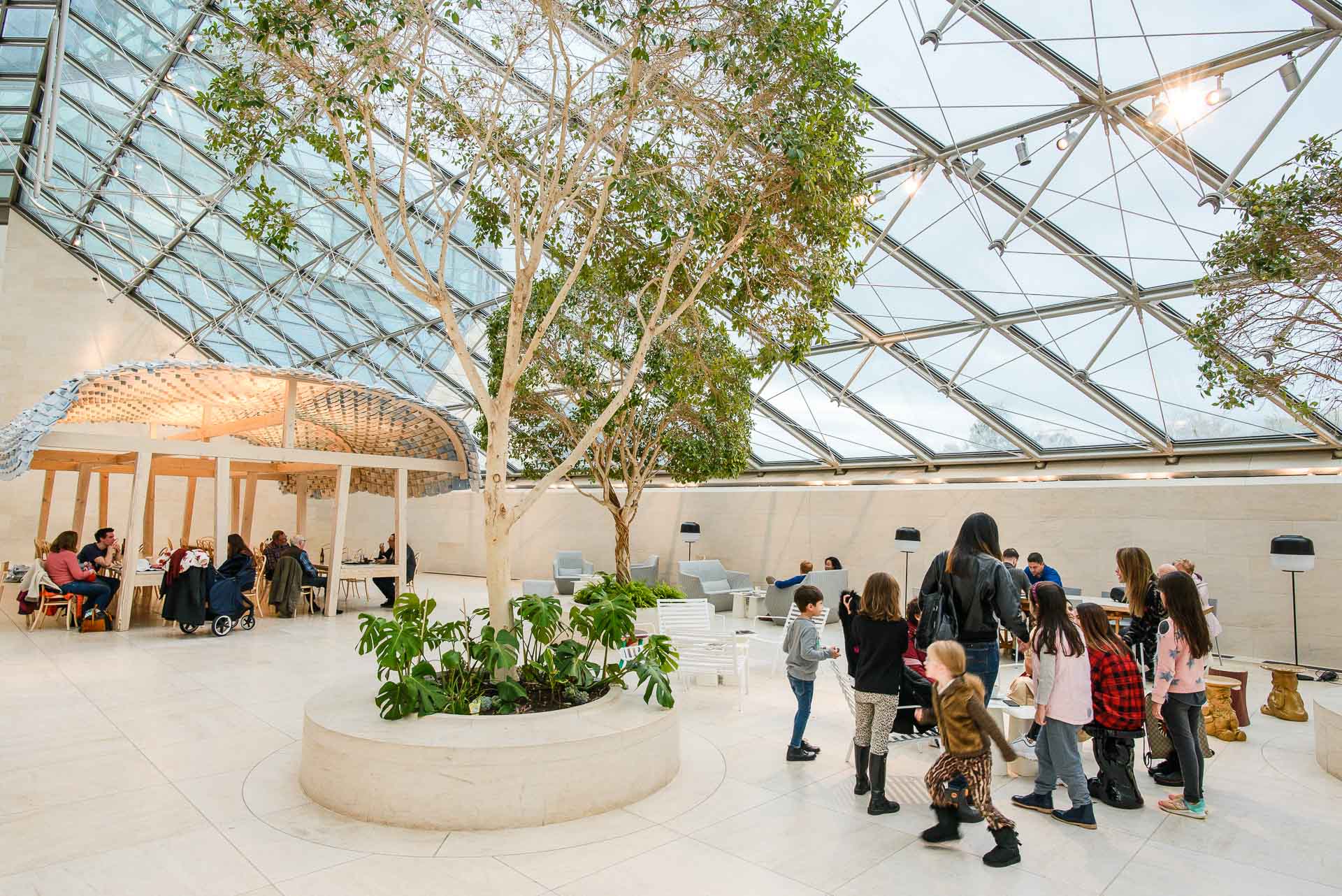 If you haven’t already guessed it, Luxembourg is full to the brim of history. Everywhere you look there’s something to see, touch or do. There’s buildings, streets and even walls that help to form the Luxembourg we see today. 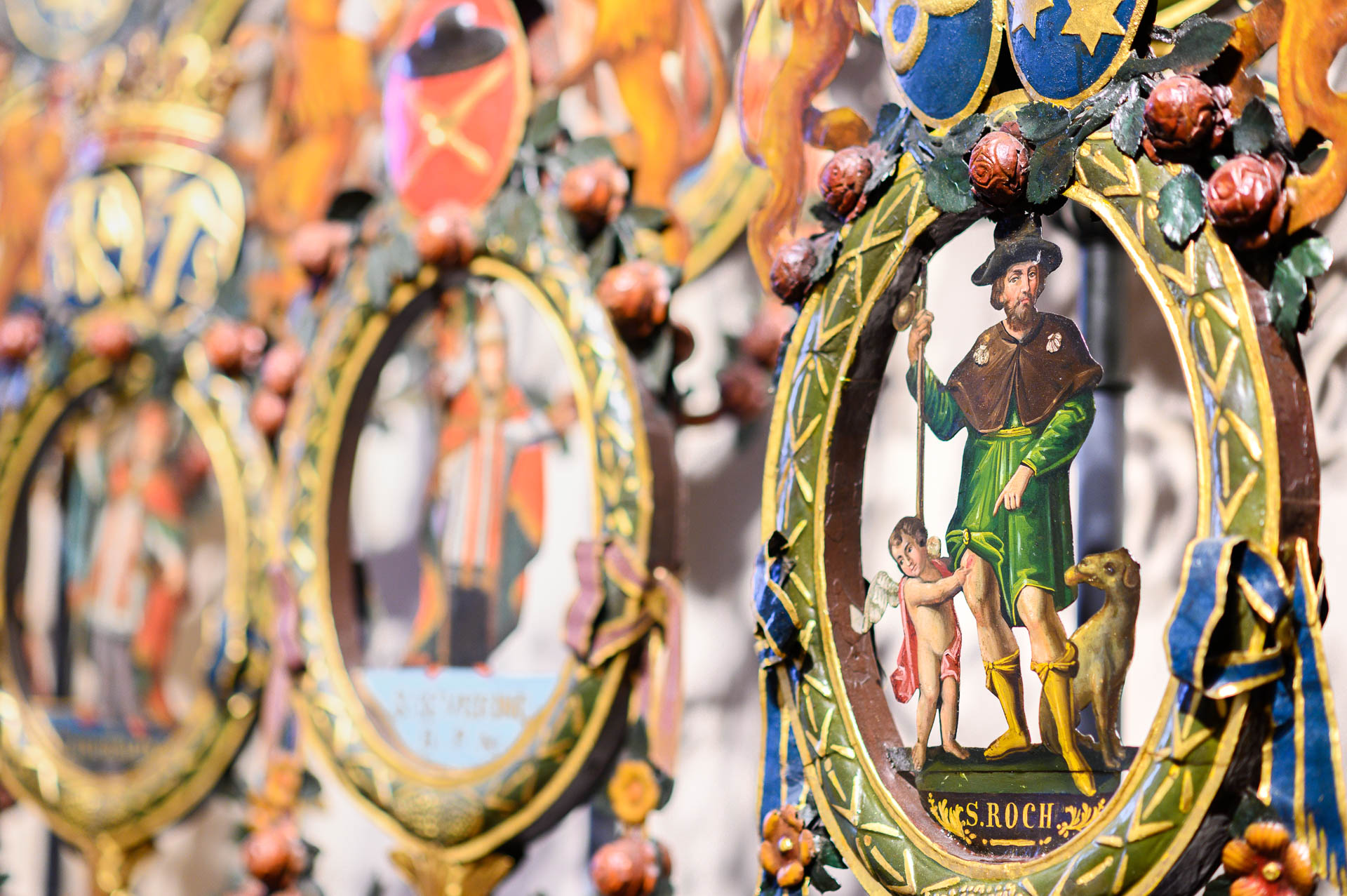 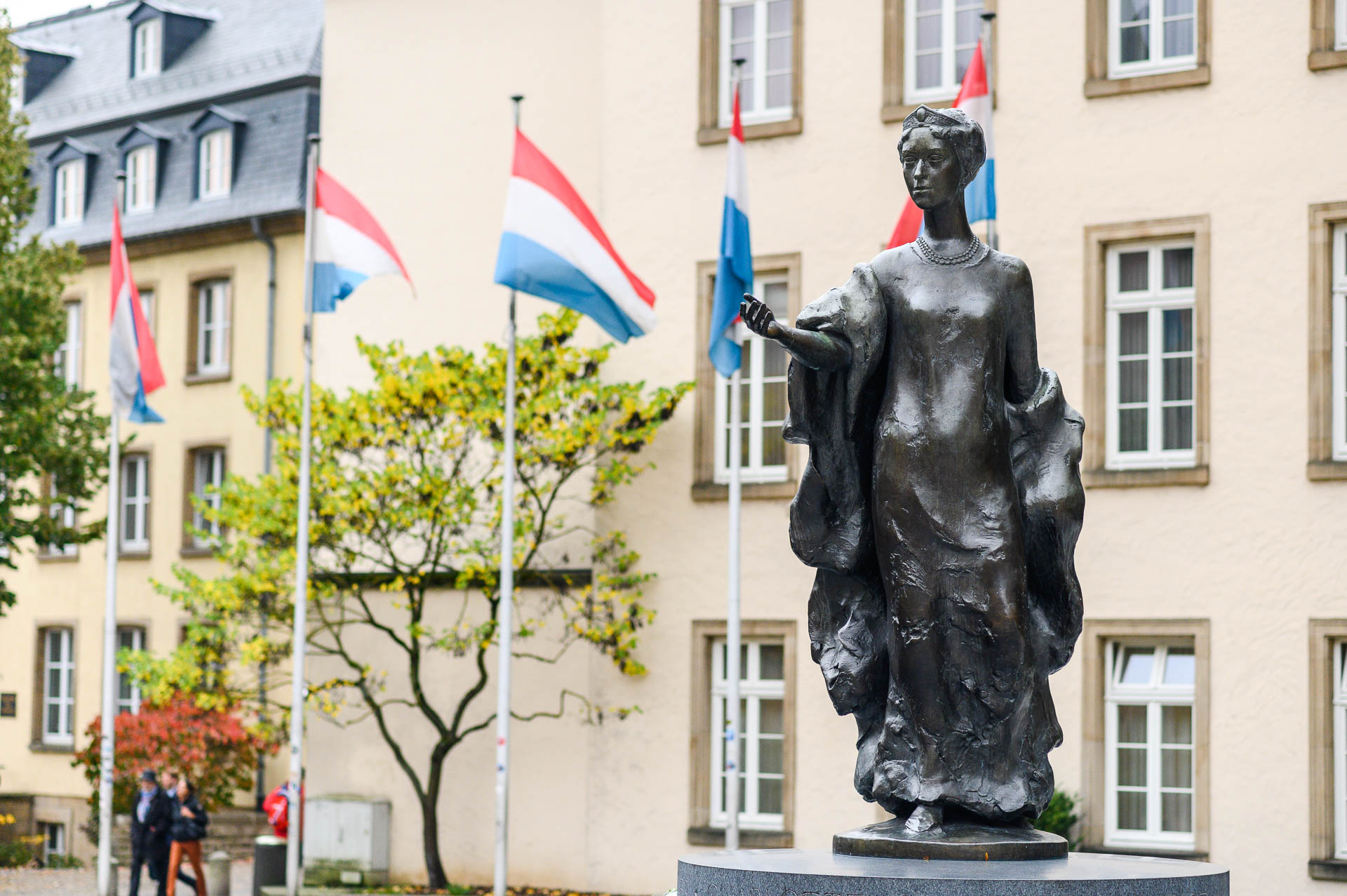 In my opinion, Luxembourg manages to take the best from its three neighbors and add a sprinkle of its own personality. A real hidden gem. 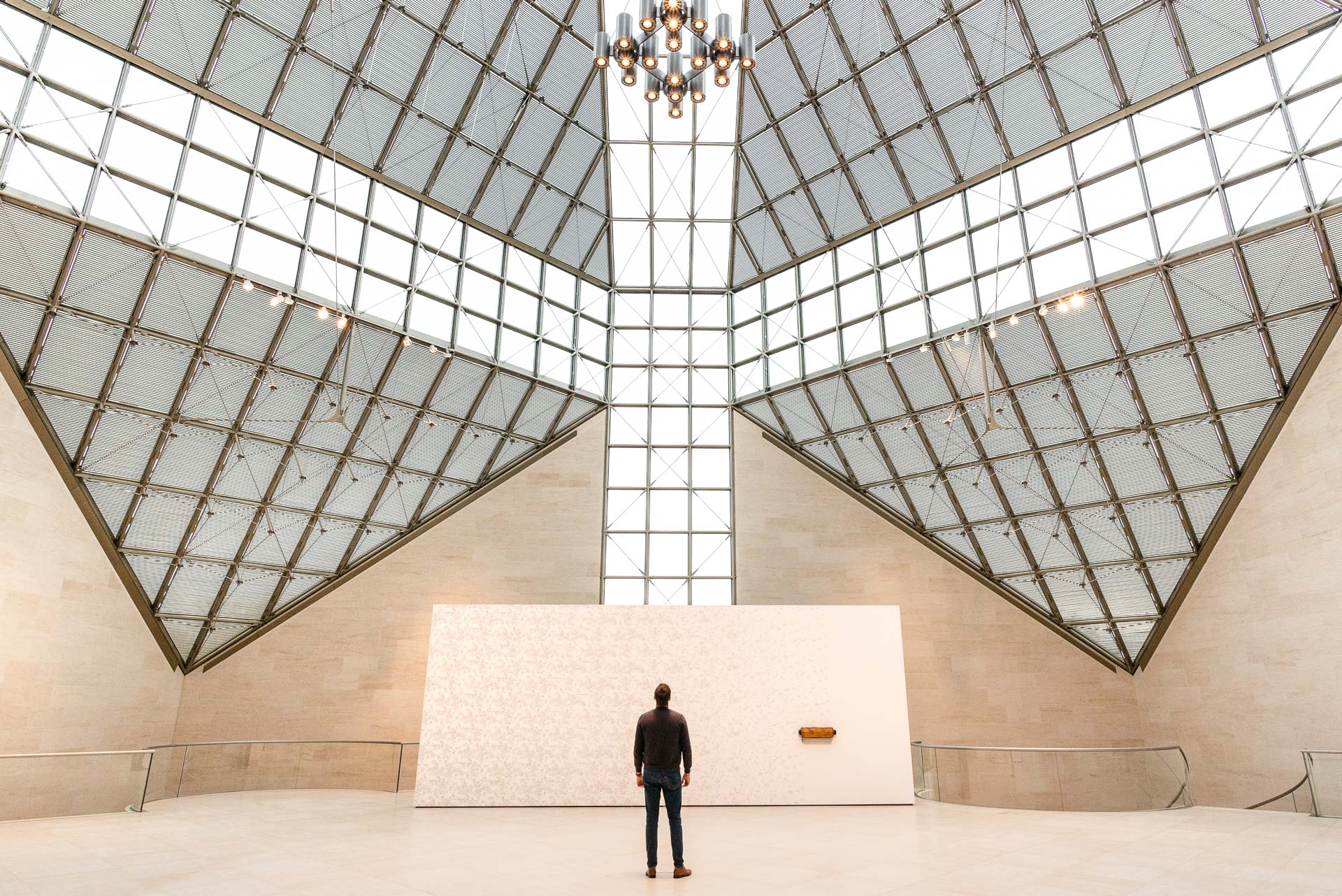 Have you been to Luxembourg before? What was your favourite place to visit?